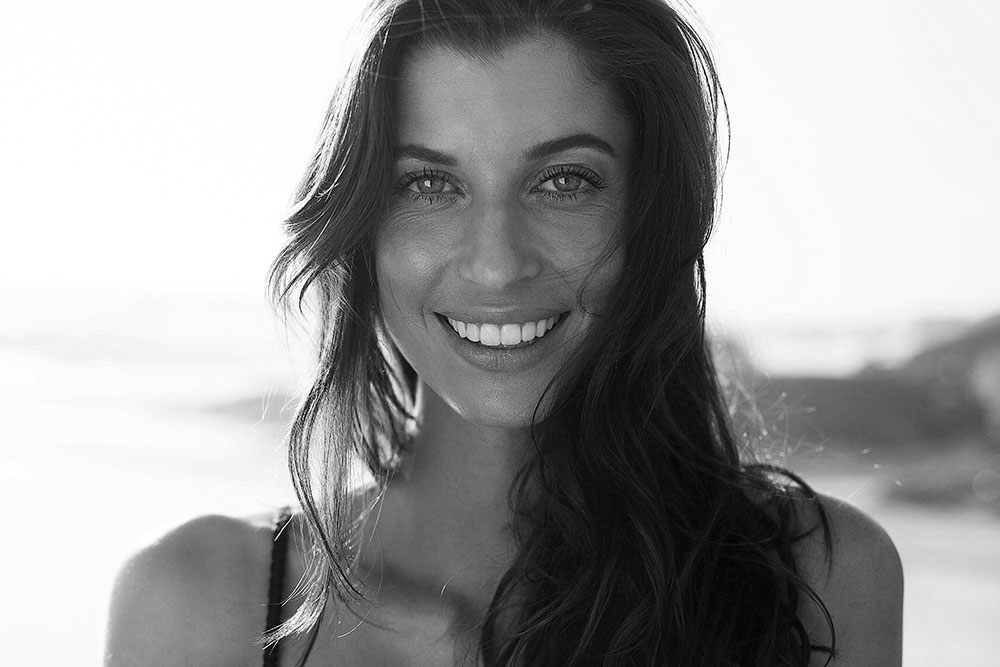 You could ask, why do we need women’s month? Why is everyday day not women’s day? Instead of saying let’s make everyday women’s day, focus on the one month in the year to highlight women. August, the last cold snaps and the blooming of jasmine and lavender all over.

What do Charlie Watts and women’s month have in common? 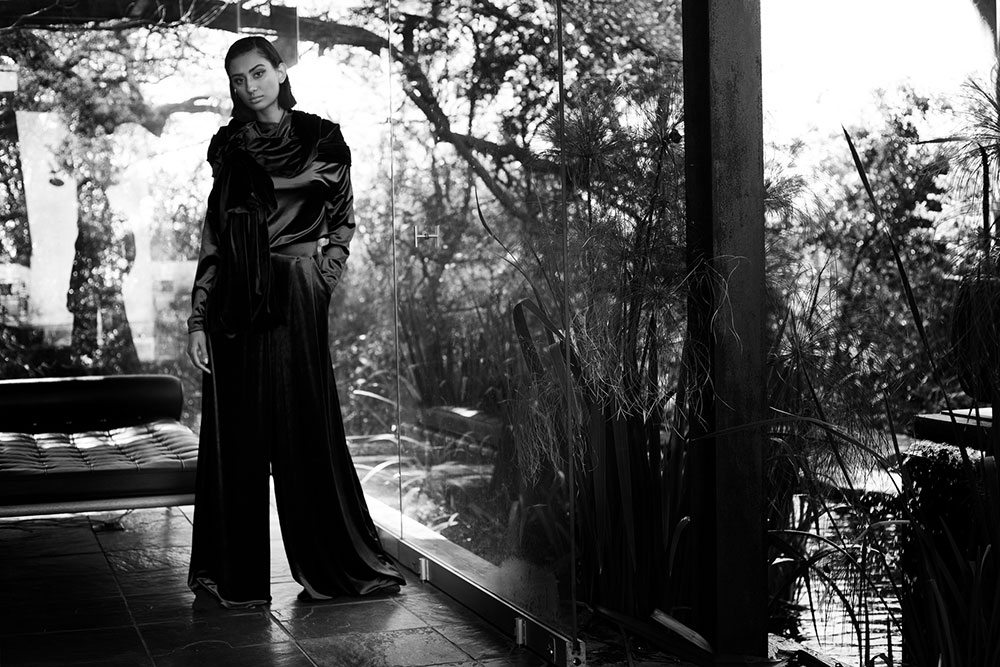 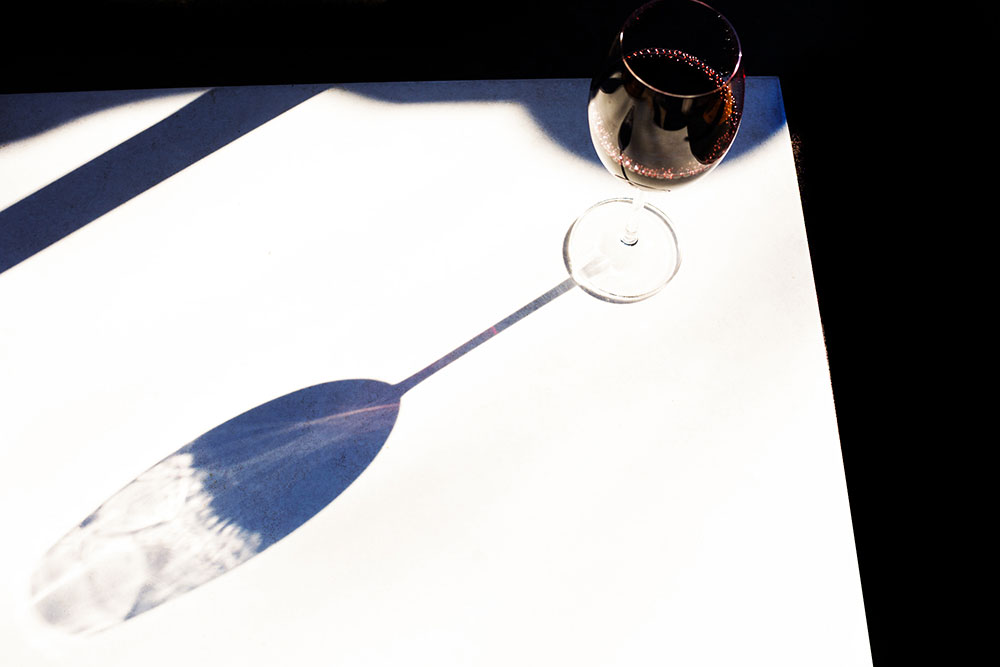 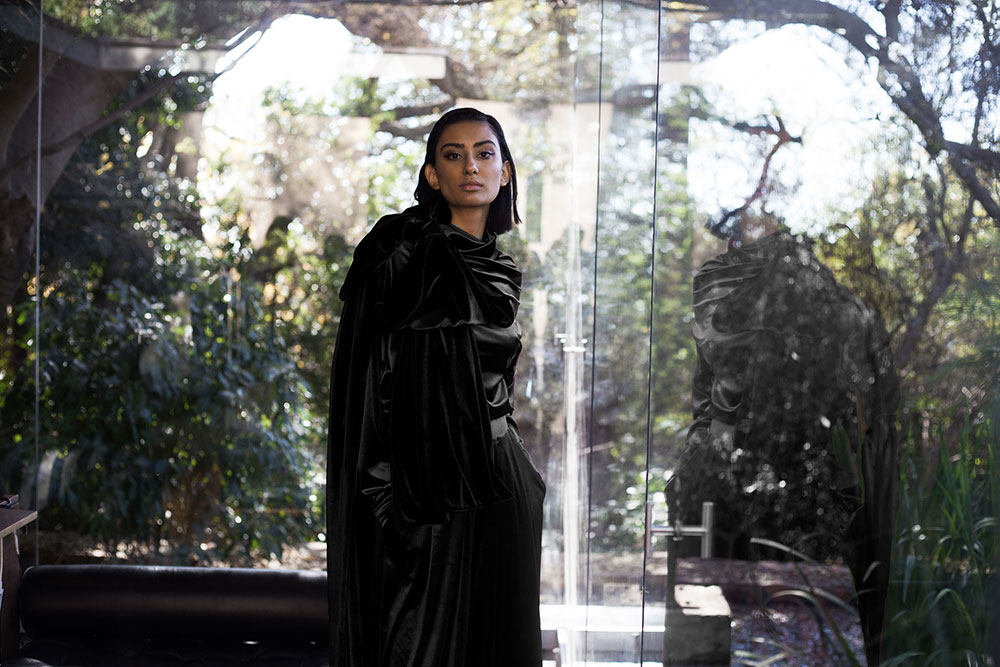 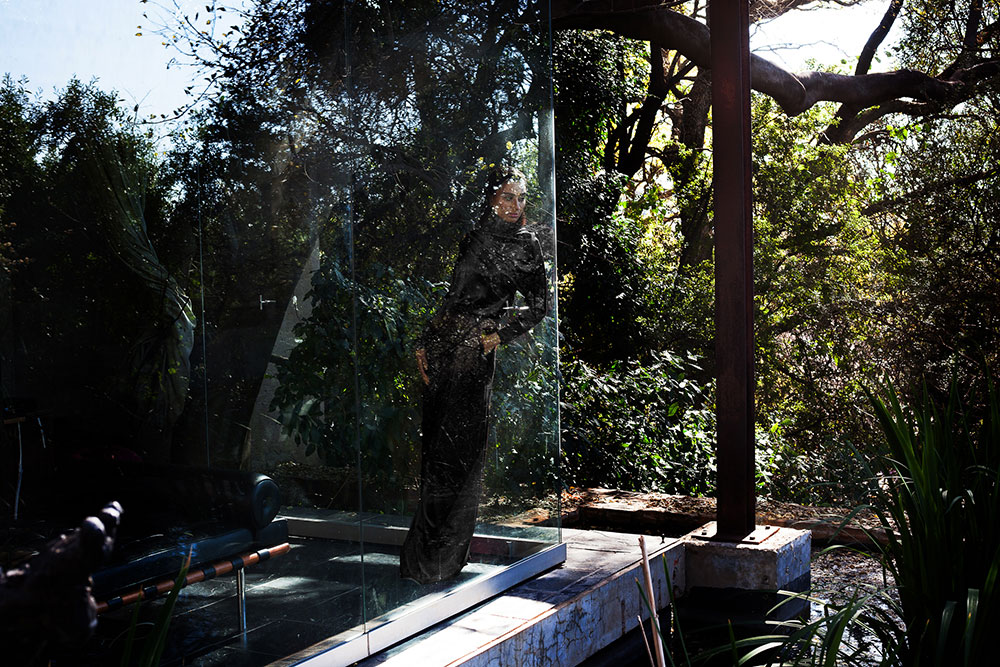 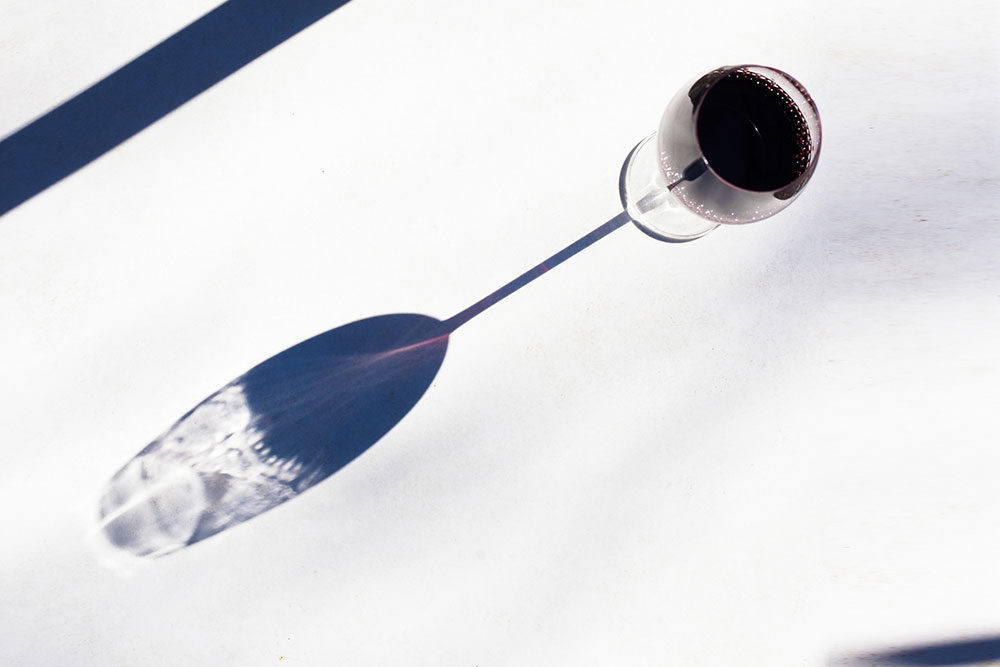 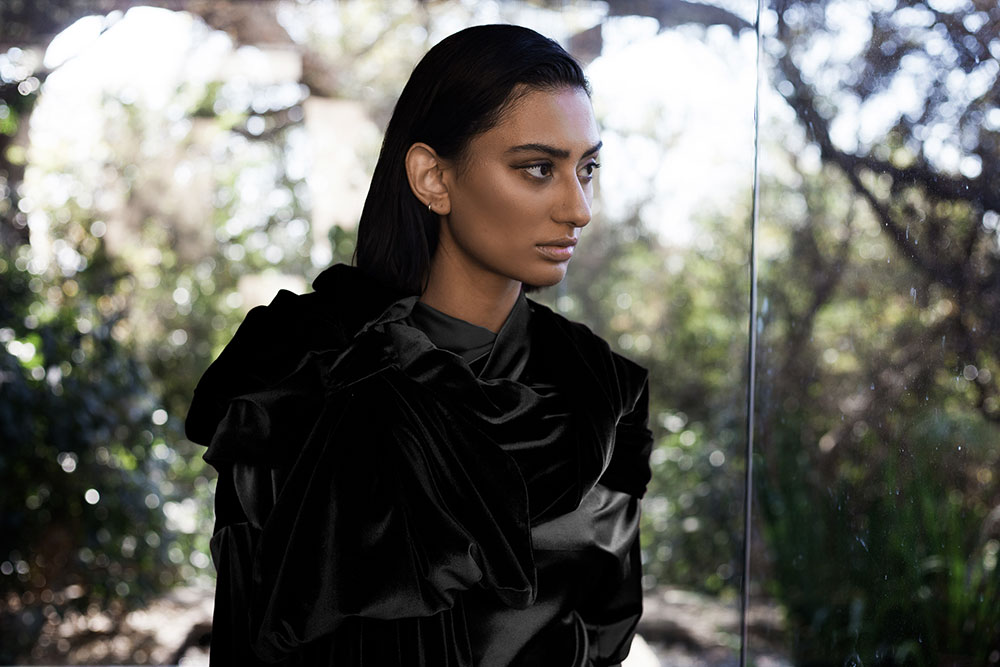 Something to Smile About.

Summer is on the way.

Right in time for Springtime

What is better than a big beautiful smile?

A look at a few benefits of your smile walking into spring.

Laughter lowers stress hormones and reduces physical tension in your body. A laugh and a smile improves your Mood and make you feel light.

When you smile or laugh, that good feeling triggers release feel-good vibes. It is Springtime in South Africa. The ideal time to keep your Mood light.

When you smile, your body releases three different hormones, dopamine, endorphins, and serotonin. Step outside to smell the jasmine in bloom.

If you are feeling down or suffering from pain, step outside into the spring sun. Go for a walk and look at all the colour filled streets. On my daily run, I see flowers in front of every home I pass. A flower puts a smile on your face.

The rising spring temperatures bring warmer mornings to go for walks. A brisk walk in the morning or afternoon or getting active makes you feel optimistic about life.

For a bright white all year round summer smile,

A smile and a life lived and celebrated to the fullest.

Charlie Watts was the beat of the Rolling Stones. A musician, a drummer, a rock n” roller and a Jazzman.

Charlie Watts played the drums in the Rolling Stones since 1963. He died recently in London at the age of eighty.

The drummer man with a groove, rhythm, and a swing.

Charlie Watts formed part of the iconic Stones heartbeat. He was born in 1941 in London. As a teenager, he studied American jazz musicians, his favourite being Charlie Watts.

He created his first snare drum by turning a banjo upside down and taking the banjo neck off. He wanted to play like Dexter Gordon, drumming with brushes.

He worked as a graphic designer and played with various jazz bands in London during his early years. Mick and Keith heard Charlie Watts play and asked him to join the Stones.

Charlie Watts played mixed elements of rhythm and blues with a jazz swing.

His drumming style became the foundation of Rolling Stones music.

In 1965, the Rolling Stones achieved their first of many number-one singles. “I Can’t Get No Satisfaction”.

The Rolling Stones produced eight consecutive number one studio albums during the seventies. They played three of the biggest-grossing tours of the era.

In 1989, The Rock and Roll Hall of Fame inducted Watts and the Stones.

In 1993, Watts formed the Charlie Watts Quintet. A tribute to jazz legend Charlie Parker and released their debut album Warm And Tender.

The Stones played Coachella 54 years after the Stones formed.

The festival featured 60s classic rock acts, including Bob Dylan. The Rolling Stones kicked off a new round of tours until 2020 before the COVID-19 pandemic postponed their shows.

The Stones’ were about to set off for their rescheduled dates before Charlie Watts death.

My take away to start spring in South Africa.

What do women’s month and Charlie Watts have in common?

Elegance, style and being the heartbeat of everything they touch.

Own it during any month or day and every other day like Charlie Watts owned every beat.

Spring is in the Air.

Is a Beauty smile 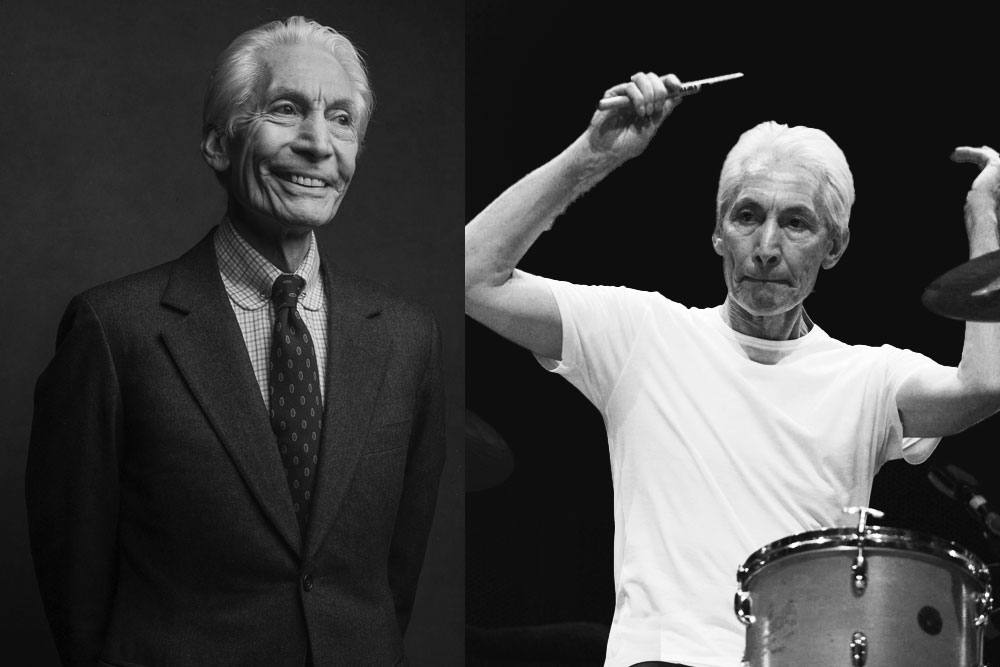 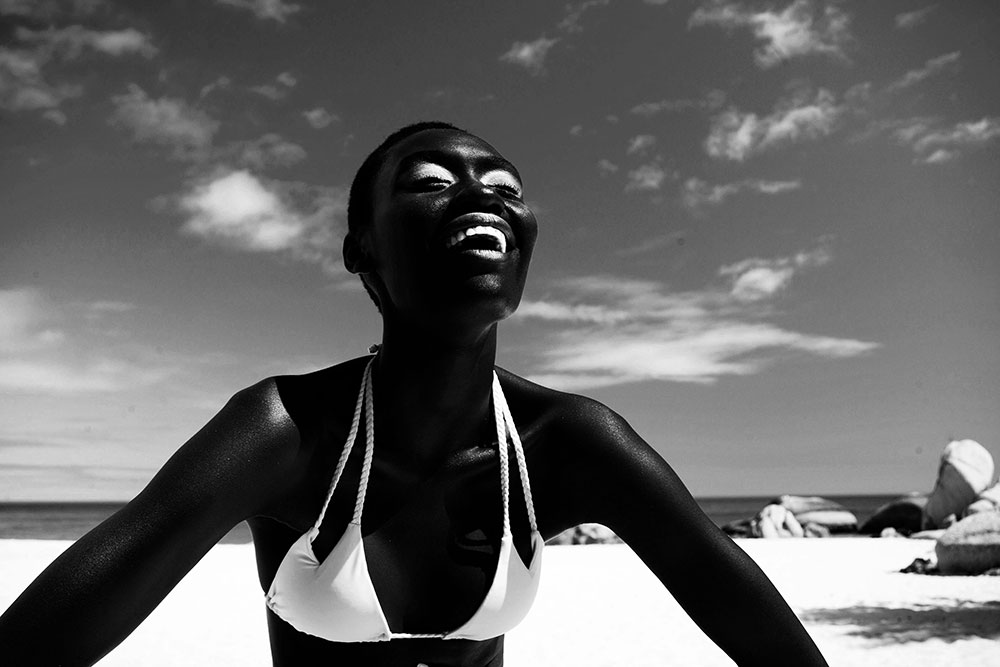 I create visual content and write punchy words for your brand.