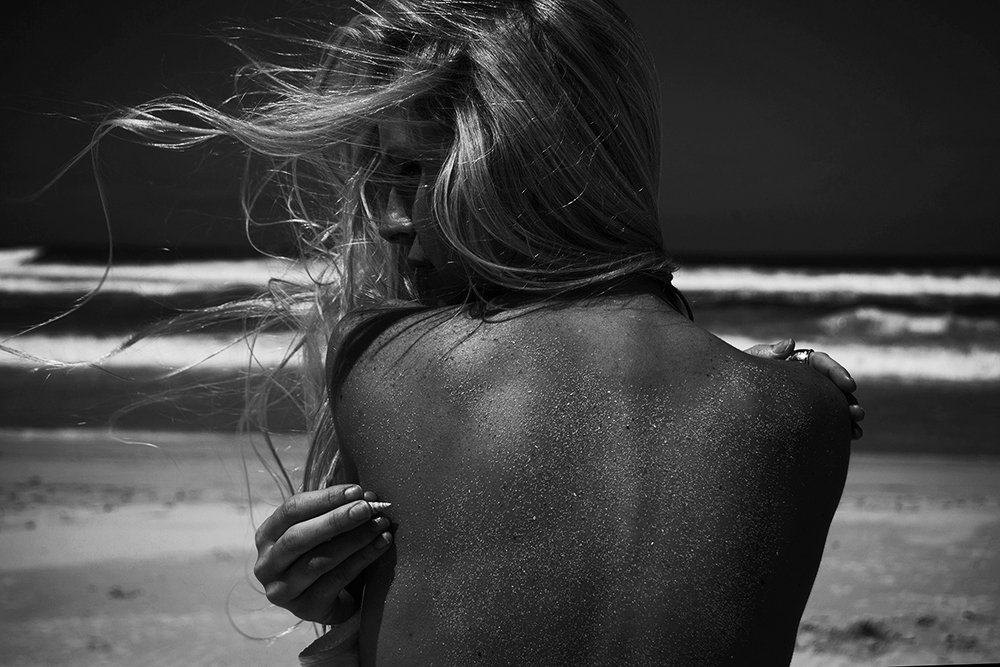 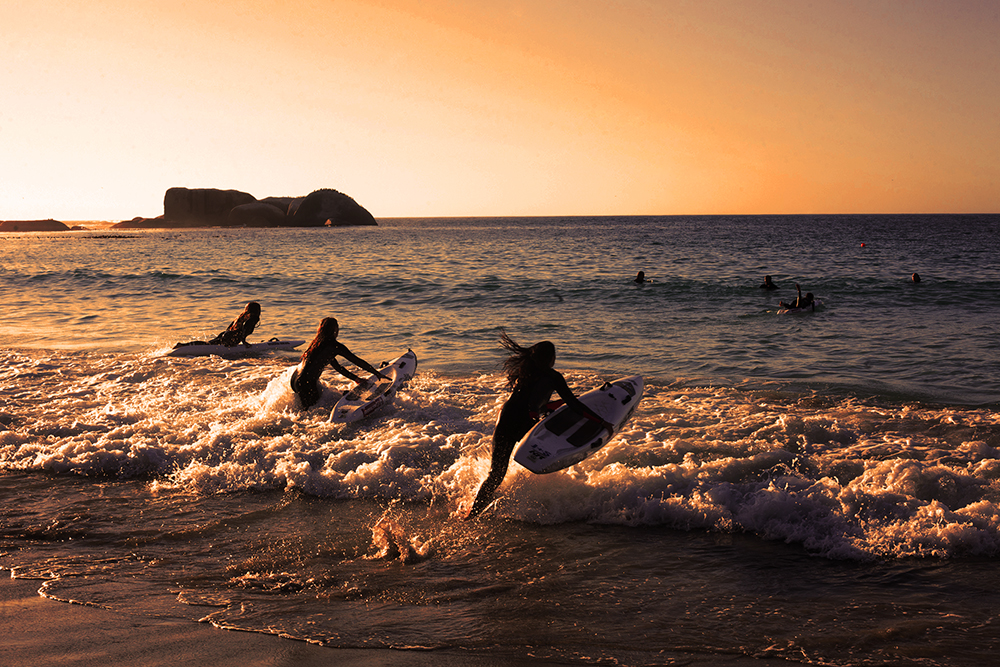 Dune stories in the sunset sunlight. 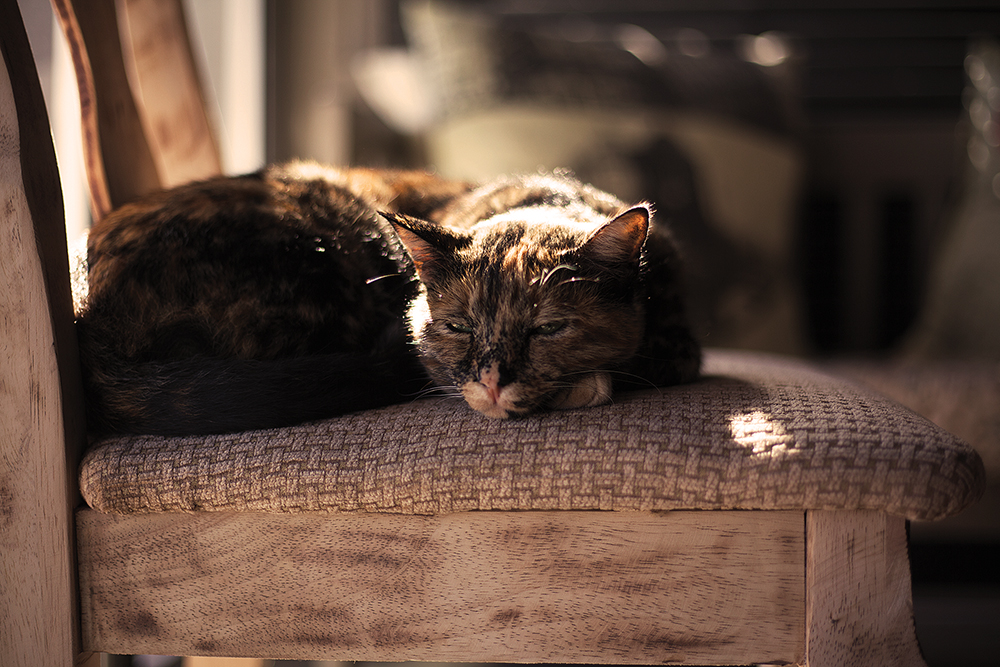 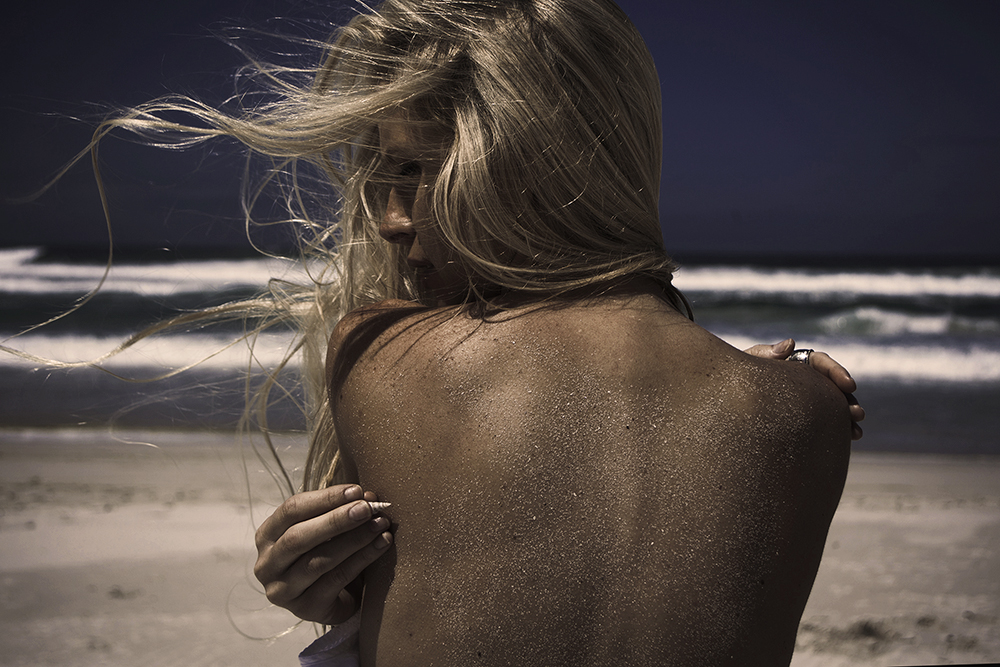 Blowing in the wind

These three visuals stories are all set in the west. The Westcoast of South Africa is the Cape Province. The Atlantic ocean and white beaches have always been the dominant attraction. The summer days are very long, with late sunsets and bustling nightlife.

The mix between the warm weather and the ocean breeze is ideally suited to create wine. There is a lot of wine in the Western Cape, and it flows daily.

For years I drove the West Coast road to Langebaan, creating food photography at Duinhuis. Longtable lunch feasts. The taste of the sea and what the cook felt like on the day. The relationship turned into a cookbook called Duinhuis.

Amy is American. I remember meeting her falling instantly in love with her accent. It is different. In South Africa, an American accent from Georgia is rare.

We met and clicked right away. I shared an idea to create a beach series in all white on the beach in the Cape Point nature reserve.

It turned out magical. There was a connection and flowing energy on the day of our shoot. We created a story that has meant a lot to both of us since that beach day in 2014.

Sometimes there is gold dust sprinkled on a project. That project was one of those. We didn’t photograph the story for commercial value. It was just a beautiful summer day to create a beach series with feeling.

When I look at the images of Amy, I think of the American girl from Georgia.

Willie Nelson’s song, ” Just Breathe “, reminds me of the freedom while clicking the shutter on the beach. That day was free, a feather and floating moments blowing in the wind.

I photographed Amy’s long blond hair, a white dress against the blue sky and tanned skin on the sand in the breeze.

The open space, the isolation and peace, we both felt calm and inspired. It is a series I think back to often. It is a series that left a lasting impression, reminding me of the immense joy of being a photographer.

Tags: Floating moments blowing in the wind on a West Coast summer day

I create visual content and write punchy words for your brand.

Create the perfect orange glow on the beach, dunes and open fire cooking in the Western Cape.